Apollon Studios is a fine art and performance art facility providing annual events and art sales in Melbourne and Australia.

"Prithvi" - the third exhibition in the "reflections on the vedic elements" series. After the sell-out success of their 2016 season Jala, Apollon Studios proudly returned in 2017 with Agni, the second production in their series of the five Vedic Elements Works; Water, Fire, Air, Earth and Ether.

Presented in the stunning surrounds of Mission to Seafarers in Docklands, Agni (ægni/AG-nee) was a celebration of all the aspects of Fire and its power to protect, give life, and destroy.

To view images from Agni visit us on Instagram at www.instagram.com/apollon_studios.

Part of the proceeds from Jala has been donated to the Mission to Seafarers, MIF Wellways, Victoria and MIND Australia respectively.

Jala was a resounding success in 2016. 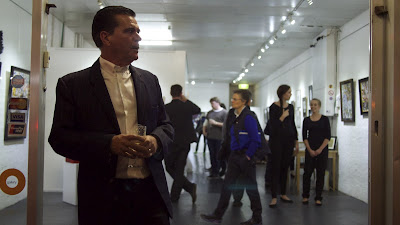