PLEASE NOTE: PRITHVI HAS BEEN POSTPONED UNTIL 2019


From 30th November to 13th December 2018 Apollon Studios will present "Prithvi" - the third exhibition in the "reflections on the vedic elements" series. PLEASE NOTE: PRITHVI HAS BEEN POSTPONED UNTIL 2019 After the sell-out success of their 2016 season Jala, Apollon Studios proudly returned in 2017 with Agni, the second production in their series of the five Vedic Elements Works; Water, Fire, Air, Earth and Ether.

Presented in the stunning surrounds of Mission to Seafarers in Docklands, Agni (ægni/AG-nee) was a celebration of all the aspects of Fire and its power to protect, give life, and destroy.

“Malcolm Berry and I travelled through Mexico two years ago and India last year doing research for Agni.”, explains Director Scott Gooding. “The show is part of a longer artistic investigation and examines the idea of how giving AND destructive Fire can be. How even within the destruction there is the ability for it to generate new life. We've worked to create a true multi-art form event and it's exciting to see how audiences will interact with the pieces. We all tend to have a "go to" area for most of our art experiences, but with Agni we're offering a chance to step out of a comfort zone. To experience things that you wouldn't sometimes have access to.”

An exhilarating event, Agni featured an exhibition of paintings and drawings by Adelaide graphic artist Krystal Brock and painter Malcolm Berry, and a dynamic multilayered performance running for four nights. This second instalment of the five planned events once again brought together a diverse team of artists and creatives and was a swirling dervish of theatre, music, and visual art. Featuring premiere works by award-winning playwright Robert Reid, musician Tim Wild (Taxiride), composer David Balaban and Artistic Director of Apollon Studios, Malcolm Berry, Melbourne art and theatre lovers were invited to experience this unique, one off celebration of the power of Fire.

To view images from Agni visit us on Instagram at www.instagram.com/apollon_studios.

"I would like to thank, no send my extreme gratitude to all who helped to make Agni such a stunning exhibition. Despite its early closure, as Artisic Coordinator I have received verbal, written and electronic media posts praising the unusual and brilliant work of the artists and designers and technical crew in such an on edge presentation. Congratulations everyone.

The third element of the Panchabuta is Earth, Privithi which will be presented in yet another unusual way later in 2018.

My thanks also go out to the staff at Wellways Fairfield for their ongoing support." 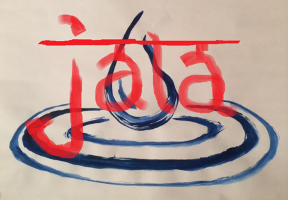 AN EVENT TO FILL THE SENSES 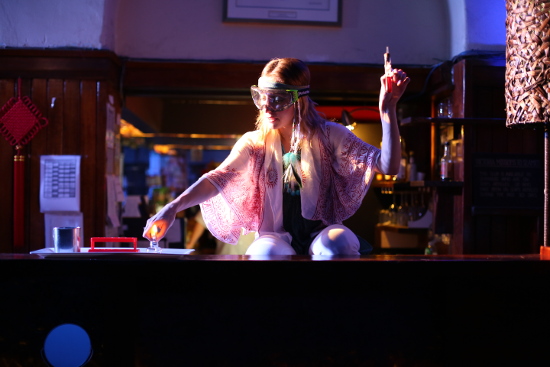 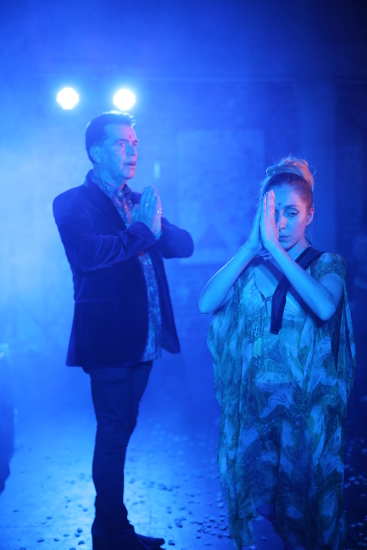 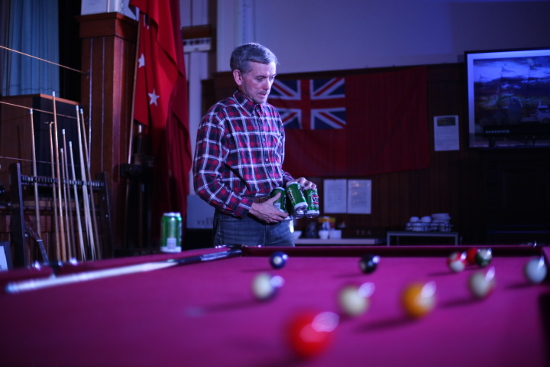 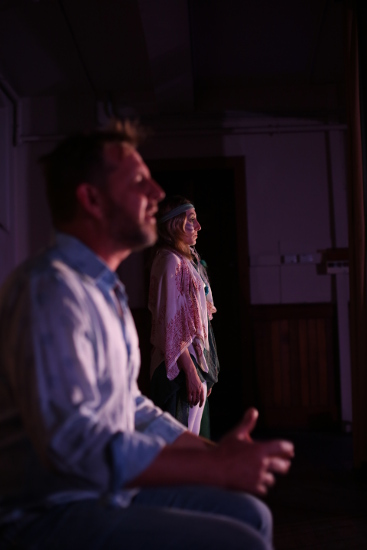 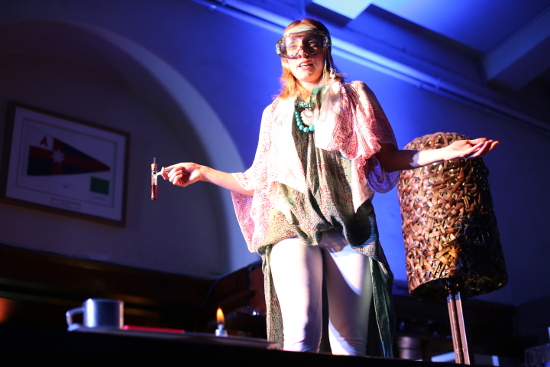 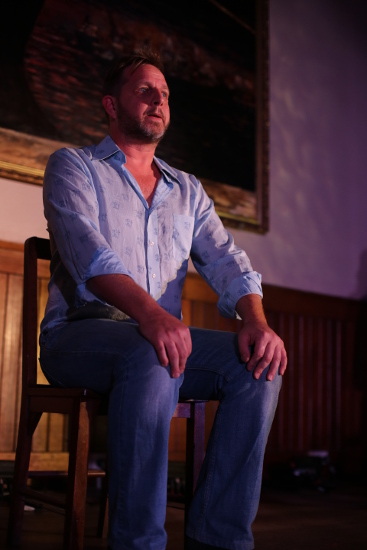 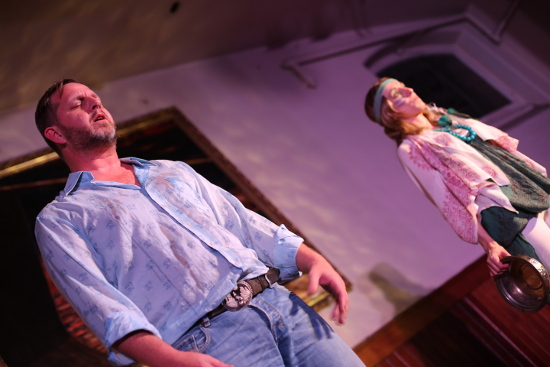 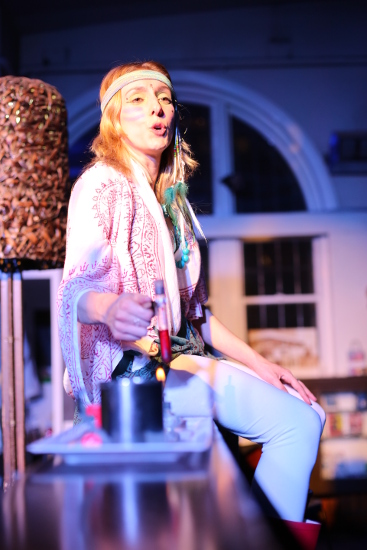 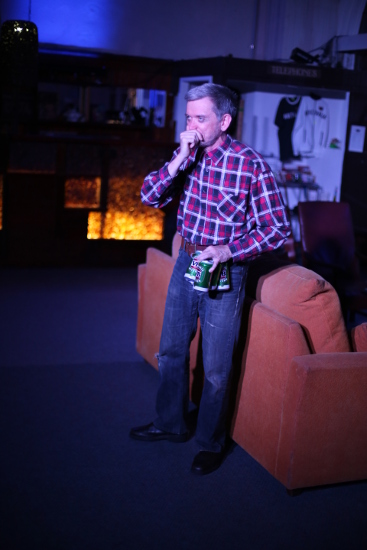 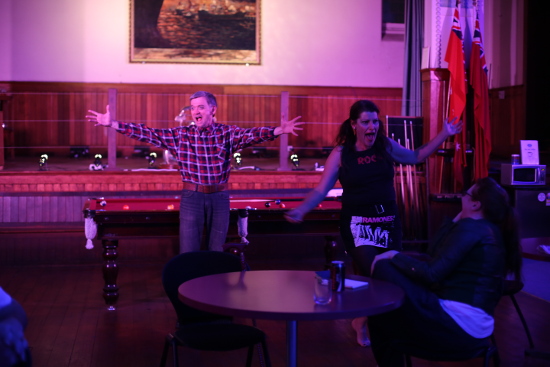 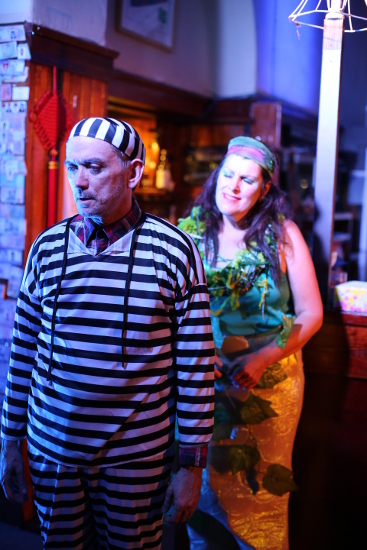 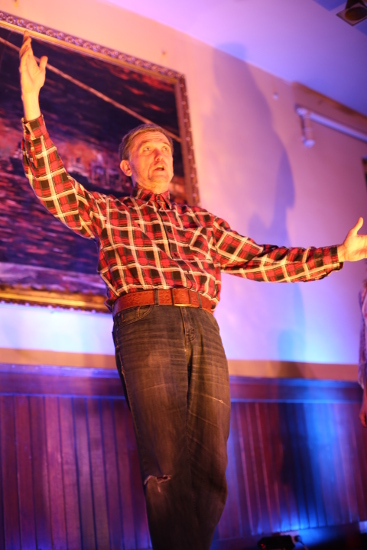 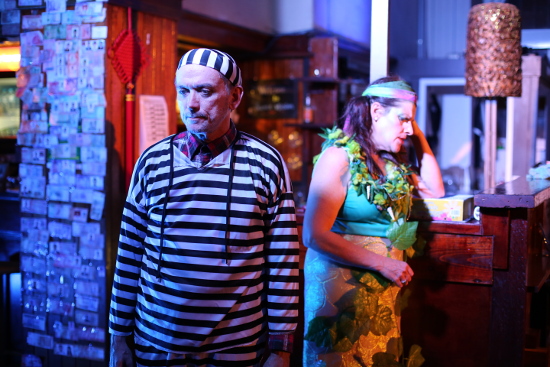 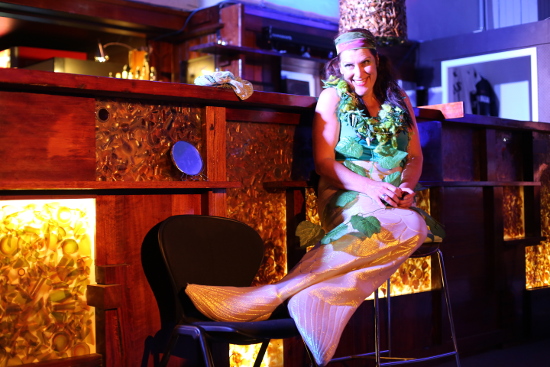 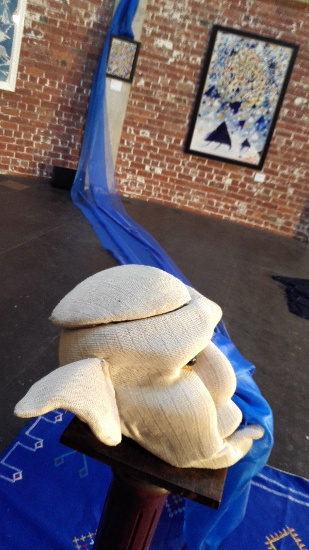 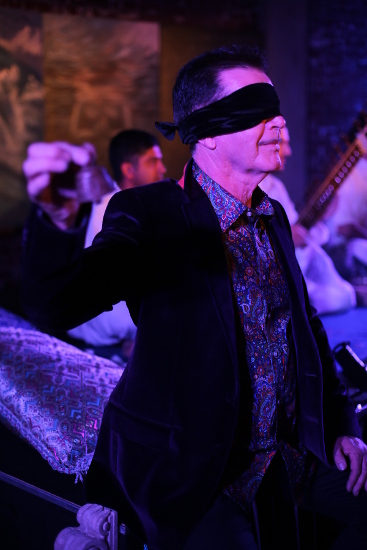 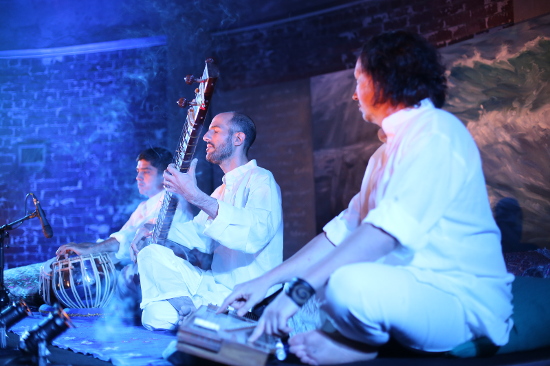 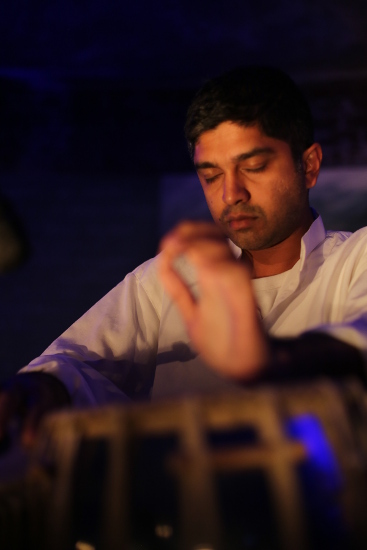 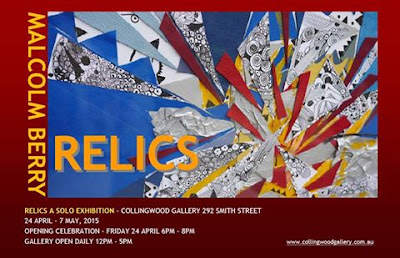